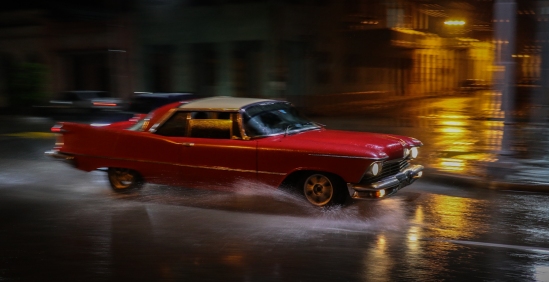 1957 Imperial Crown cruising trough the rain in Cienfuegos. (thanks Classic Nation for the info about the car) 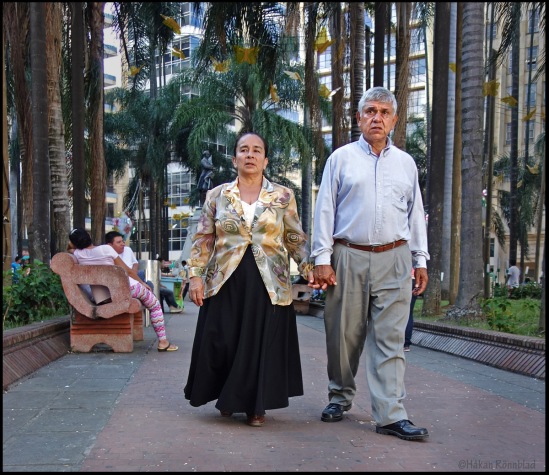 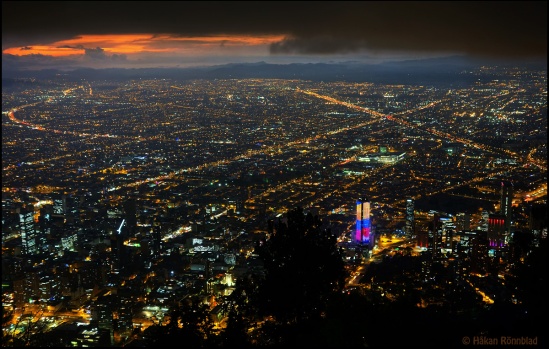 ..and Colombia. Beautiful, kind, exciting and sensual!  A bit dangerous too no doubt,  but we saw not one incident during our 30 day visit!

Thank´s Jaime Navarro for making a success of our last day.

Quito, Ecuador some decades ago.

Scanned from an old slide.. can´t really remember if it was Ecuador, Peru or Bolivia? 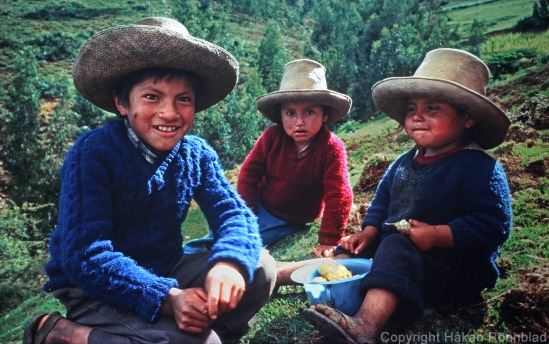 On 16 November 1532, The Spanish conquistador Francisco Pizarro met the Inca emperor Atahualpa at this spot in Cajamarca, northern Peru.

It was a confusing battle where the Spaniards where extremely outnumbered. In the end the invaders anyway managed to capture Atahualpa and later on execute him.

It´s a thrilling piece of history. You can read about it for example in The Discovery and Conquest of Peru by William H. Prescott

It was the beginning of Latin America. These three mestizo boys resting in this Andean valley, ones the battlefield of Cajamarca, are descendants and a result of that violent and cruel meeting between the old and the new world!     Click on photo to see higher resolution